The ED opened its doors in Amsterdam. The building on the corner of the Overtoom and Nassaukade use to host the Theater District Hotel. Hans Komen, General Manager The ED: “The ED is a no-frills three-star hotel, colorfully filled with unexpected edgy details.

The focus in our hotel is the casual atmosphere; you can truly be yourself. Whether you are traveling alone or with two or three persons, you are at the right place with The ED. The new hangout of Amsterdam West, because not only guests but also the neighborhood is very welcome for a good cup of coffee or a drink"

From Theatre District Hotel to The ED

“The entire building has undergone a renovation and the 71 rooms and facilities have received a major upgrade. A new start with a hotel that is completely up-to-date. Accessible, cheerful, cozy but also progressive. For example, there are easy check-in counters where guests can check in themselves, while we inform the guests about the hotel and of course the fantastic surroundings," says Léon Dijkstra, Managing Director of Eden Hotels.

The interior of The ED is provided by Studio Hank from Amsterdam. Modern, light funky rooms, corridors and public spaces that are full of surprising elements. In addition, there is a shop which is open 24 hours a day, including sandwiches, snacks and drinks. The ED is just a stone’s throw away from Leidseplein and Museumplein is within walking distance. Due to its location, The ED will be very popular with tourists, but whatever the reason for staying, everyone is welcome at The ED. Within Eden Hotels, music is high on the priority list. For The ED, jazz pianist, composer and award winner Michiel Borstlap has compiled the music lists for the various spaces.

The ED and the neighborhood

The General Manager remained in contact with the neighborhood during the renovation. Hans Komen, General Manager The ED: “We have kept the neighbors informed through a weekly mailing. The reactions to this mailing were enormously positive, the mailing list also became bigger every week because more and more neighbors started registering. Of course we are here for the tourists but I think it is important that we also play a role within the neighborhood. I want The ED to be a place for the neighborhood where people come to chat, get breakfast and, so to speak, leave their spare key. ”

Eden Hotels is a real Dutch family business that has been providing local experiences and lasting memories since 1947. A group of thirteen unique city hotels where not only all the basics are in order, but also hospitality and pleasure are the most important pillars. Cheeky, personal, fresh and unique: that's how all Eden Hotels are characterized. The hotel group consists of the American Hotel Amsterdam, The Lancaster Hotel Amsterdam, Eden Hotel Amsterdam, The Manor Amsterdam, City Hotel Hengelo, Crown Hotel Eindhoven, Holiday Inn Eindhoven, Babylon Hotel The Hague, Designhotel Maastricht, City Hotel Groningen, Oranje Hotel Leeuwarden, the Savoy Hotel Rotterdam and The ED Amsterdam. For more information, see www.edenhotels.nl or have a look on the individual hotel websites. 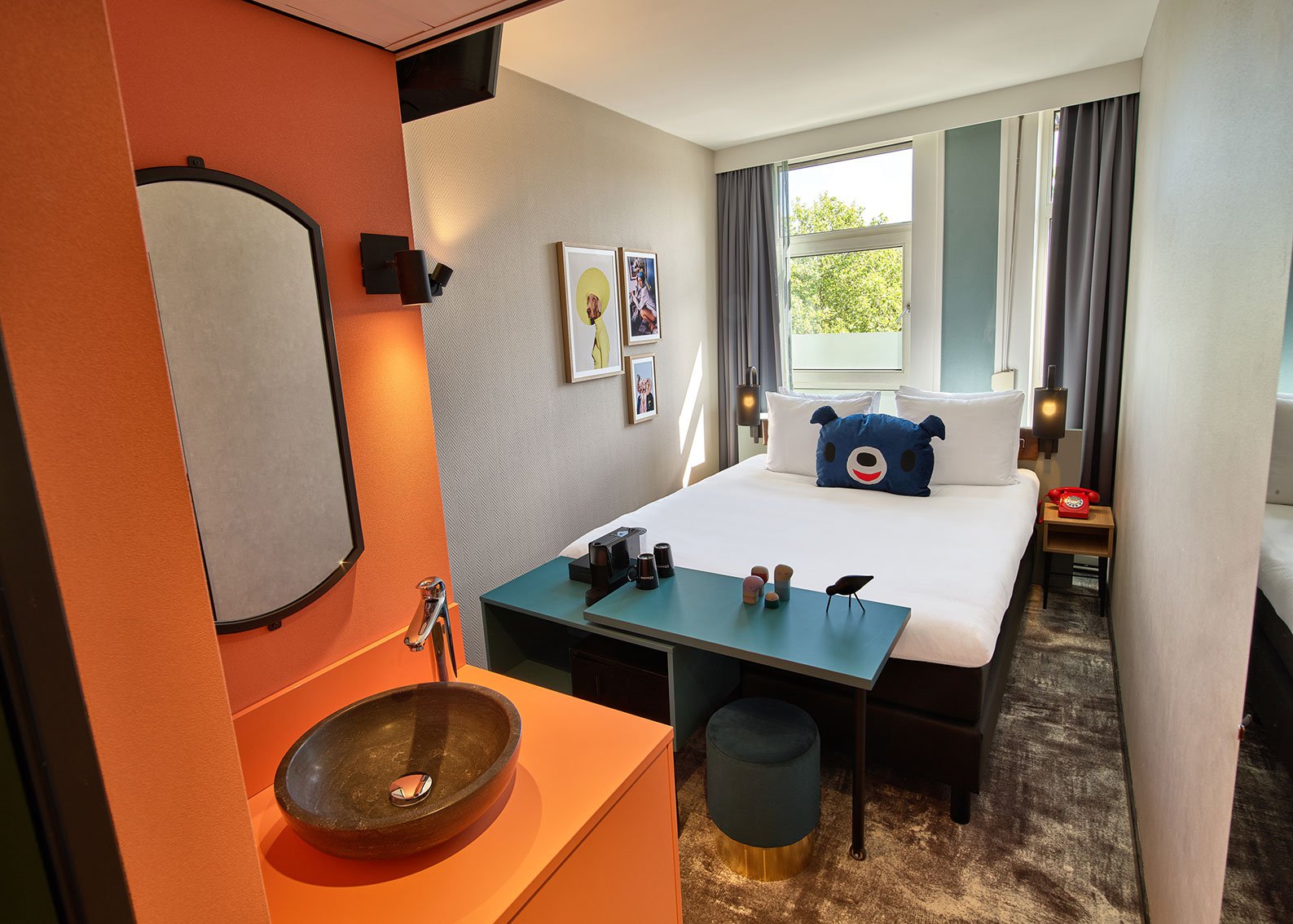 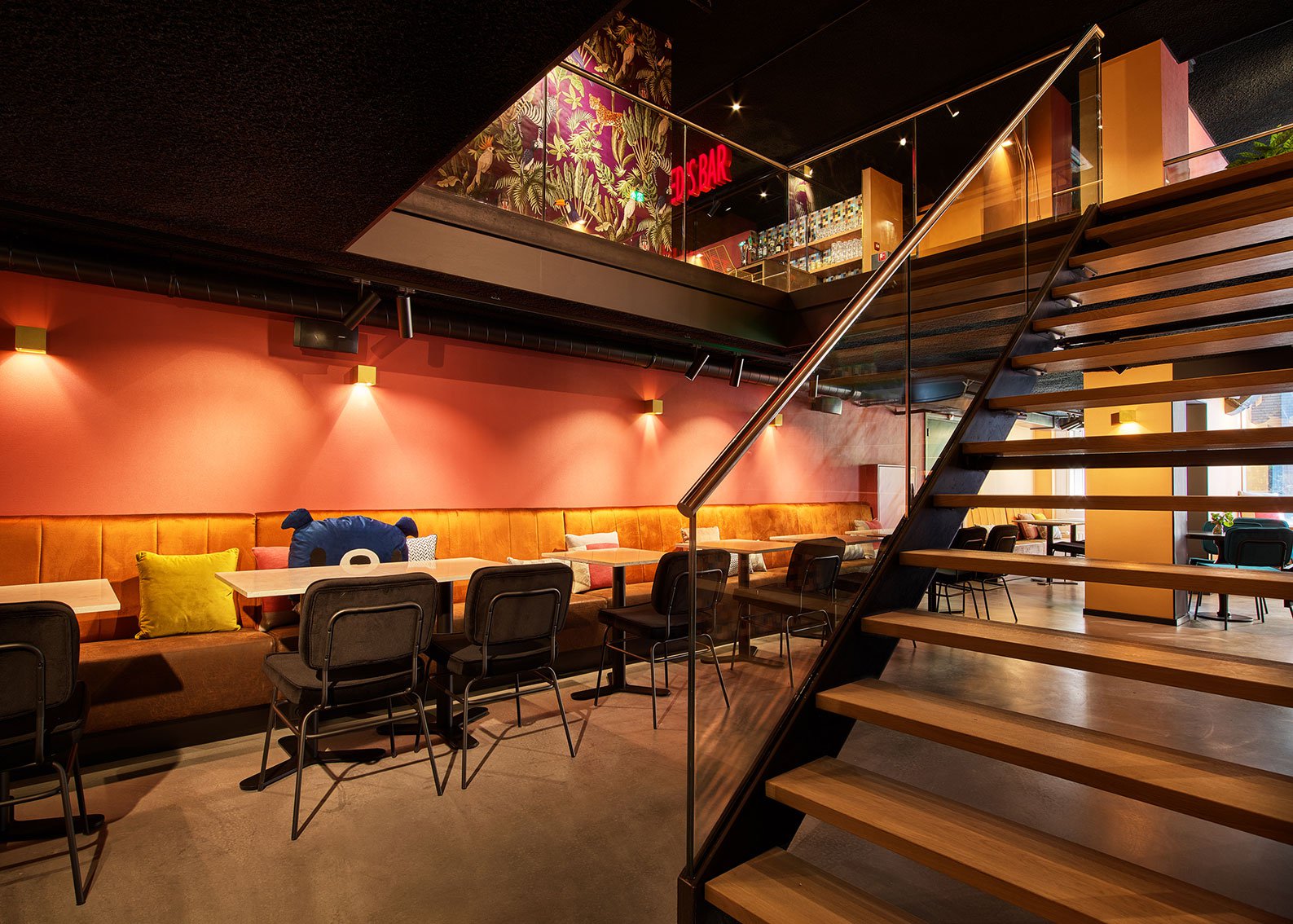 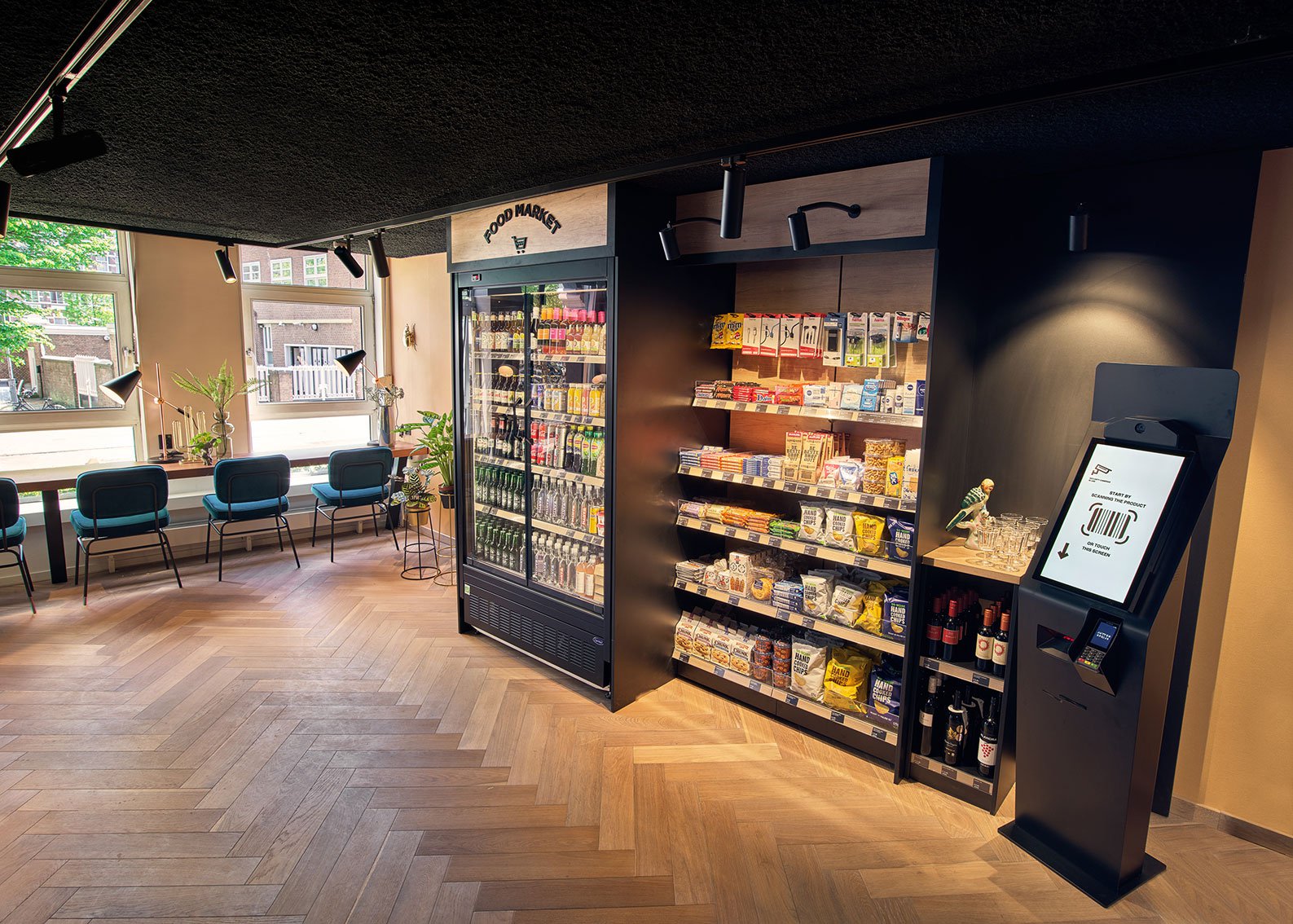 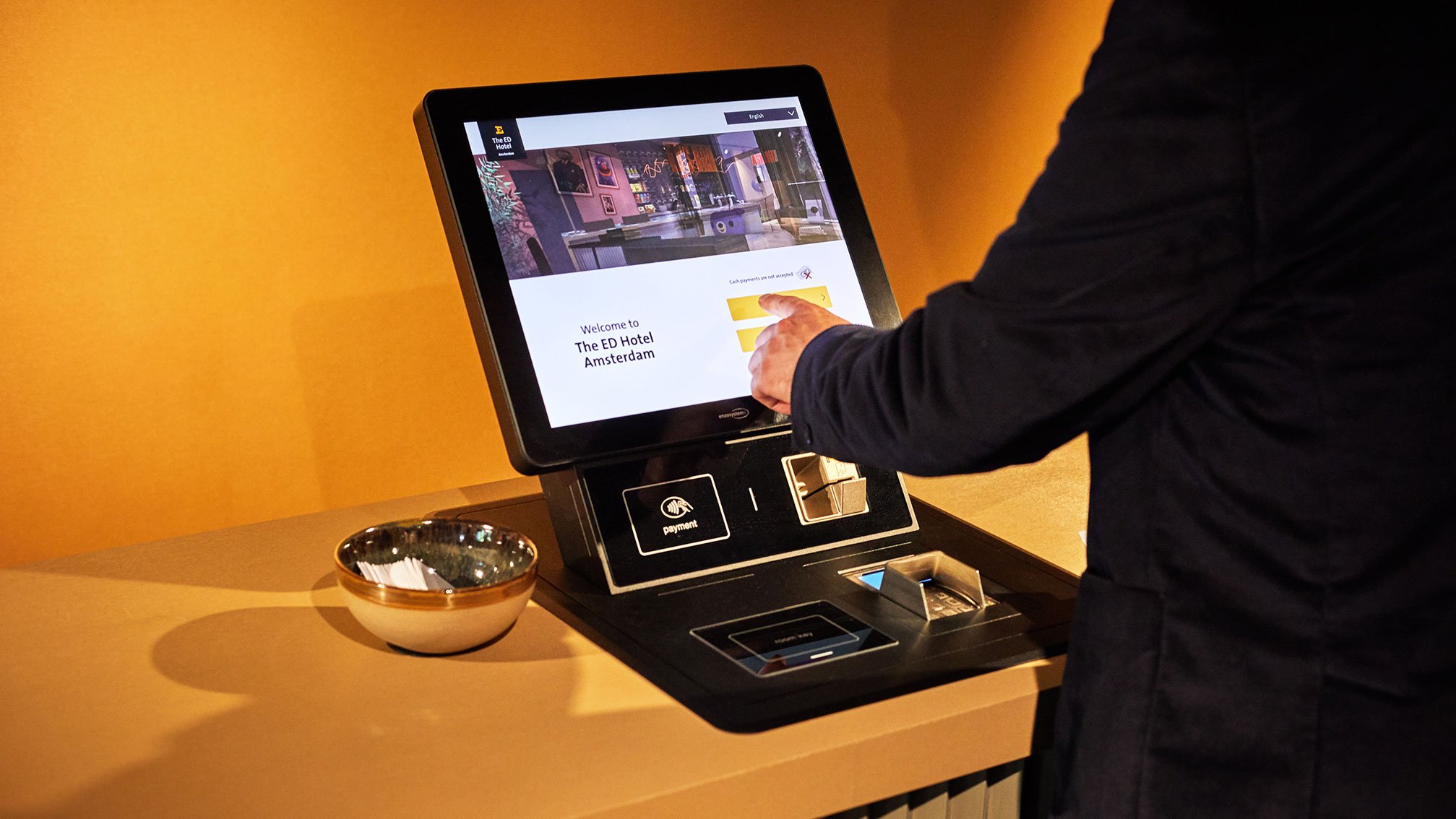